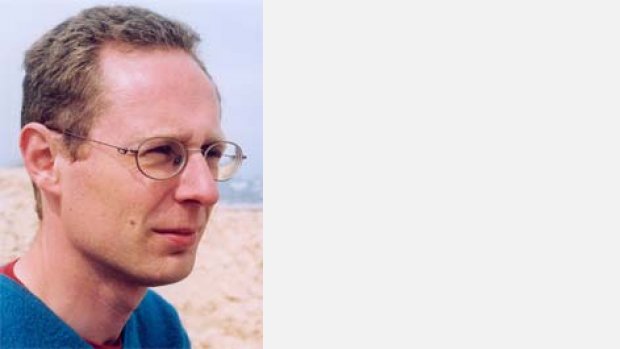 Daniel March (b.1972) is a composer who lives and works in the North of England.  He has written music for a variety of ensembles, including a number of works for the Javanese Gamelan: his compositions Bronze by Gold (1999) and Pieces of Five and Three (2001) have both been broadcast on BBC Radio 3. Daniel has also worked as a composer within the field of community and music education, taking part in a number of creative projects and writing music both for and with participants.  Large-scale pieces include music for shadow puppet theatre, The Shadow of the Rose, and Noah’s Opera.  Daniel is currently Teaching Fellow in the Music Department at the University of York.