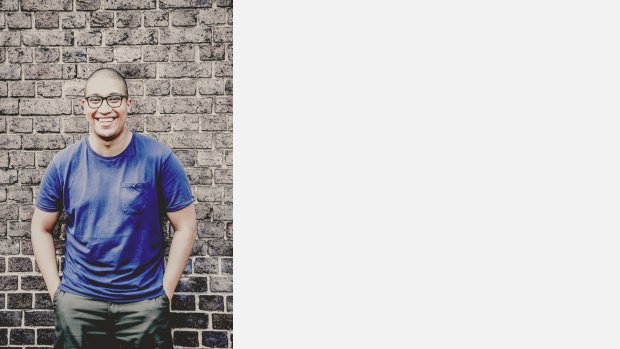 His music has been performed extensively across the UK and abroad as well as being broadcast on BBC Radio 3. Described by the Financial Times as 'quietly impressive' and by The Times as writing music that is 'tautly constructed' and 'vibrantly imagined'.

Recently he toured with the Manchester Camerata Orchestra, conducting his harpsichord concerto 'Feuersturm', written for Mahan Esfahani His piano trio, 'Flux and Stasis', received critical acclaim in The Times and was written for and premiered by the Fournier Trio in the Park Lane Group's New Year Concert Series. Other recent performances include premieres of his works by the Royal Liverpool Philharmonic Orchestra's 10/10 Ensemble and at the Adelaide International Cello Festival, where he was invited and attended as guest composer. Daniel has also participated in the London Philharmonic Orchestra's Leverhulme Young Composers' Programme, which culminated with an orchestral premiere at Queen Elizabeth Hall. He has also received a Royal Philharmonic Society Composition Prize Award.

Daniel began his musical education at the age of eight when he started playing the violin. He first received Composition lessons at the Royal College of Music Junior Department and then went on to study at the St. Petersburg Conservatoire, receiving lessons in composition from Professor Sergey Slonimsky. He studied for a BMus (Hons) at the Royal Northern College of Music and continued on as a Masters student, studying with Gary Carpenter and David Horne. Currently, Daniel is a doctoral student at the Guildhall School of Music and Drama, studying with Julian Anderson. 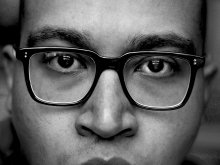 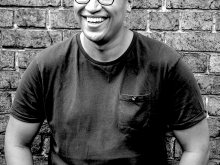