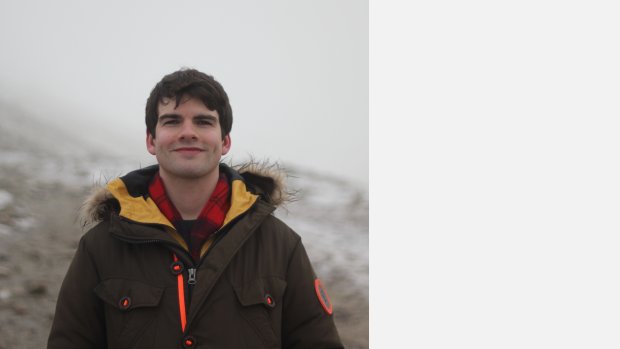 In November 2020, Daniel's string quartet Elements of Disco was premièred live on BBC Radio 3 from St David's Hall in Cardiff by the Carducci Quartet, commissioned by the Cheltenham Music Festival. Earlier in the year, his June Tune was performed by London Symphony Orchestra Musicians at LSO St Luke's in London.

Prior to this, Daniel won the Royal Philharmonic Society Composition Prize in 2018. He was the RPS Rosie Johnson Wigmore Hall Apprentice Composer for 2018/19, culminating in the world première of his new string quartet by the Bloomsbury Quartet at the Wigmore Hall in July 2019.  Also in 2019, his Piano Quartet was premièred by Tom Poster's Kaleidoscope Chamber Collective at the Cheltenham Music Festival. Daniel's Preludes for Piano, commissioned by Listenpony, received multiple performances throughout 2018 and 2019 by pianist George Fu. A new work for Clarinet and Saxophone duet with film was commissioned by Sounding Cities and received its première at a Bechstein Session at the Wigmore Hall in 2019.

Daniel was previously a composer on the London Symphony Orchestra’s Panufnik Scheme, which culminated in his work Flux for symphony orchestra being performed by the LSO at St Luke's, London. Daniel is also an LSO Soundhub Associate, which has led to the première of his October Tune for sextet, subsequently released by the LSO on their YouTube channel.

As a graduate of the Royal Birmingham Conservatoire, and the University of Cambridge, Daniel's teachers included Richard Causton, Howard Skempton, and Errollyn Wallen. He then went on to study for a PhD in Composition from the University of Birmingham, where he was supervised by Professor Michael Zev Gordon, fully funded by a College of Arts and Law Doctoral Scholarship.

Daniel is currently a visiting teacher of music at the Purcell School for Young Musicians. From 2015-19, he was a Teaching Associate at the University of Birmingham. Prior to this, he was Head of Piano for the Royal Leamington Spa Competitive Festival, and the president of the Darwin College Music Society at the University of Cambridge. His work has been funded and supported by organisations and bodies including Arts Council England, the PRS Foundation, the Leverhulme Trust, the RVW trust, the National Lottery Community Fund, and the Helen Hamlyn Trust.​​