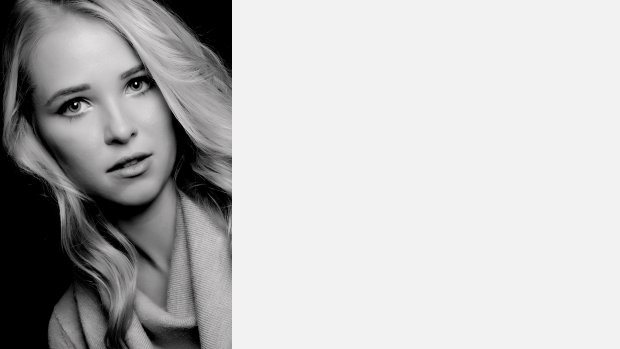 Dani Howard is a British composer who was born and raised in Hong Kong. Interested in collaborating with artists of various disciplined, she has worked with dancers, artists, film-makers and architects on a variety of projects.

She graduated from the Royal College of Music where she received a first class BMus Honors Degree. Her work has been performed and screened across the UK and internationally in countries including Italy, Hong Kong, Switzerland, Netherlands, Romania, Brazil and USA (New York, California, Indiana, Michigan, Oregon, Maryland, Nevada and North Carolina).