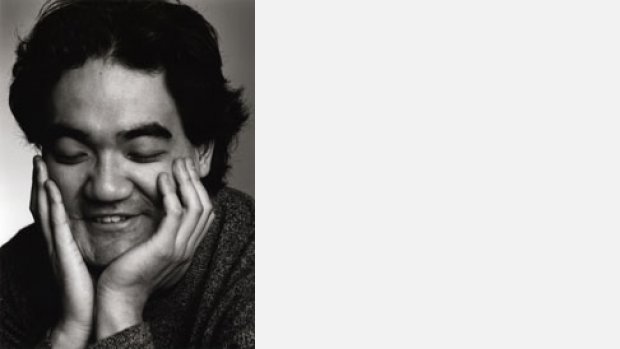 Dai Fujikura was born in Osaka, Japan, in 1977. Since coming to London at the age of 15, he has studied at Trinity College of Music with Daryl Runswick, the Royal College of Music with Edwin Roxburgh, supported by the PRS, and King's College London with George Benjamin.Despite his youth, Fujikura has already gained international recognition by winning a number of prestigious prizes:- 1st Prize in the Serocki International Composers' Competition (1998), the Huddersfield Contemporary Music Festival Young Composers' Award (1998), 2nd prize in the Toru Takemitsu Award (2003) and the Royal Philharmonic Composition Prize (2004), as well as being supported by the Society for the Promotion of New Music. Most recently he was awarded the Internationaler Wiener Composition Prize (the Claudio Abbado composition award).Fujikura has received support from a wide variety of eminent musicians including Peter Eötvös, who acted as his mentor during the London Sinfonietta's innovative Blue Touch Paper scheme. Blue Touch Paper, an 18-month project, resulted in the work Fifth Station, premiered in February 2004 by the London Sinfonietta, conducted by Martyn Brabbins.Eötvös has continued to encourage Fujikura, and in October 2005 conducted the world premiere of Vast Ocean for trombone, orchestra and live electronics, with the Hilversum Radio Orchestra and Experimentalstudio Heinrich-Strobel-Stiftung, at the prestigious Donaueschingen Music Days festival.Pierre Boulez has also supported Fujikura, and conducted the world premiere of the Lucerne Festival Academy's commission, Stream State for orchestra, at the Lucerne Festival in September 2005. This followed a commission by the Ensemble InterContemporain for code 80, written for Boulez' 80th birthday celebrations and first performed in the presence of Boulez at the Cité de la Musique, Paris .
Other recent premieres include But, I fly for 12 voices, premiered by Vox Humana at the Tokyo Bunka Kaikan in November 2005 and Eternal Escape for cello performed in the Chicago Symphony Orchestra's "Music Now" concert series, May 2006.Fujikura made his BBC Proms debut with Crushing Twister in August 2006, a BBC commission for the BBC Concert Orchestra, conducted by Charles Hazelwood.Many top contemporary ensembles and orchestras have commissioned and performed Fujikura's works including Ensemble Modern, Klangforum Wien, the BBC Symphony Orchestra, Ensemble InterContemporain, I.C.E. Chicago, Sofia Philhamonic and the Tokyo Philharmonic Orchestra.Future commissions include two major works for the Ensemble InterContemporain, a work for horn and ensemble for BIT20, Norway , an orchestral work with electronics for the Orchestre Philharmonique de Radio France and IRCAM, and a piano concerto for the Philharmonia.More information can be found on www.daifujikura.comSample audio files: www.daifujikura.com

'The cleverly scored eruptions that characterised Dai Fujikura's Frozen Heat were evidence of another individual composer.'
John Allison, The Times