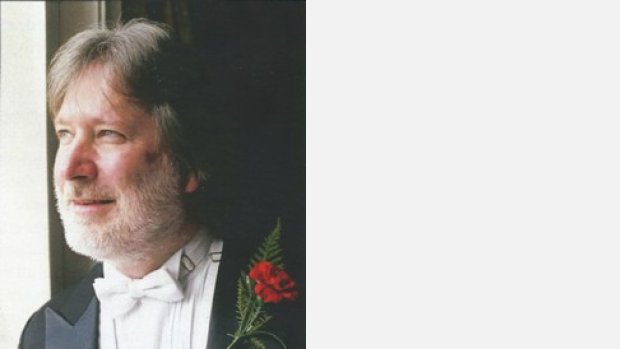 Colin Touchin has been Director of Music at the University of Warwick for over 13 years. Previously, he was Head of Composition at Chetham's School of Music in Manchester, where for 8 years he conducted the Classical Orchestra, founded the Symphonic Wind Orchestra, taught clarinet, recorder, composition, conducting, chamber music, electronic music and jazz.

His compositions have been broadcast on national and local radio and TV. He has been an adjudicator at music festivals for 27 years (including saxophones in Luxembourg, choirs in Slovakia, wind orchestras in New Zealand, and almost two hundred invitations to UK festivals). He has served on committees for the Incorporated Society of Musicians (national and regional), Society of Recorder Players, British Association of Symphonic Bands and Wind Ensembles (national and regional Chairman). He founded Warwick Orchestral Winds (originally Midlands Wind Orchestra, 1992), the Universities Honours Band (1996), and the National Youth Recorder Orchestra (2002).