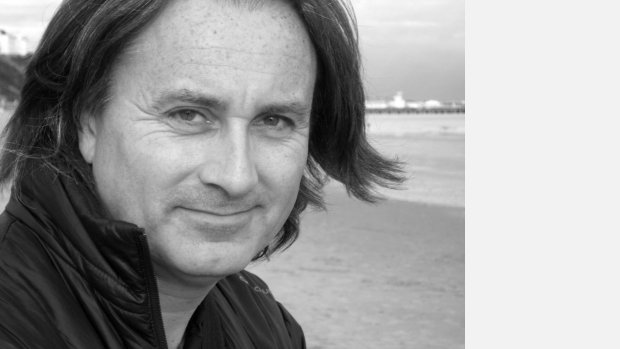 Colin Riley's work draws on a range of elements including new technologies, improvisation, song-writing and large-scale classical form. His work is difficult to categorize, embodying a genuine integration of stylistic approaches.

His recent work includes ‘Warp and Weft’, a concerto for two cellos, (for by Gabriella Swallow and Guy Johnston), ‘Made 2 Resonate’, a set of solo multi-sensory pieces with resonating environments, and ‘Roads Like River Shining Up Hill After Rain’ for cello and choir marking the centenary of the death of poet Edward Thomas. He has also created a new large-scale song-cycle in collaboration with seven contemporary writers called ‘In Place’ which will tour the UK throughout 2017/18.

Colin regularly creates work for his own two groups, the Homemade Orchestra and MooV, where he is composer and performer/director. Moov’s latest album ‘Here’ was recently described as ‘utterly unclassifiable’ (London Jazz Blog), and ‘criminally underexposed’ (Jazz UK).

Colin’s work has been performed by many of the leading music performers and groups including the BBC Symphony Orchestra, London Sinfonietta, Smith Quartet, Piano Circus amongst others. He has collaborated with diverse artists in the last few years including an album with drummer Bill Bruford, ‘Skin and Wire’ and two theatre projects ‘Nonsense’ and ‘Centrally Heated Knickers’ with the poet Michael Rosen.

He is a Senior Lecturer at Brunel University, on the classical executive at BASCA, and has been a mentor for the Making Music’s Adopt A Composer Scheme since 2001. He runs his own label Squeaky Kate and writes a regular blog about composing called Riley Notes

‘Has the hairs rising on the back of your neck.’ Birmingham Post

‘Riley is that rarest of birds, a genuine original.’ London Jazz Blog