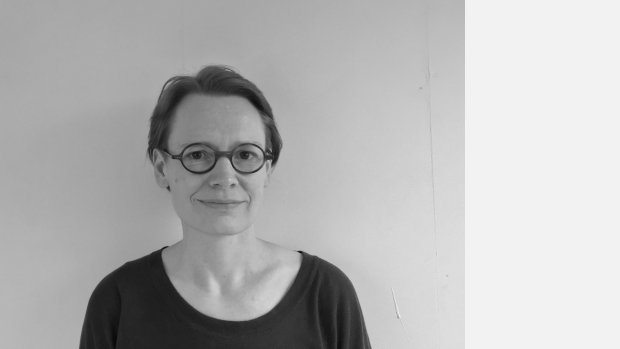 Claudia Molitor is a composer and improviser whose work hovers between music and sound art, drawing on the traditions of contemporary classical music as well as extending to video, performance and fine art. Exploring the relationships between listening and other senses as well as embracing collaboration as compositional practice is central to much of her practice. Her work often becomes a site where conventions of notation and performance, and qualifications and hierarchies of listening and seeing are interrogated. Exploring the spaces between notions of artistic disciplines is central to her work.

Claudia’s work is regularly performed and broadcast throughout Europe. It has been heard at festivals such as Wien Modern, hcmf//, Spor, Tete a Tete, the BBC Proms, Sonica, November Music and sound, and at gallery events such as at Turner Margate, Bold Tendencies and ICA. Commissioners include the London Sinfonietta, hcmf//, the BBC and Cryptic. Recordings have been included in releases on the Jerwood Series, NMC Recordings, ORF 1 and Sub Rosa.

She is the co-founder/director of multi.modal records and is a Senior Lecturer at City, University of London.