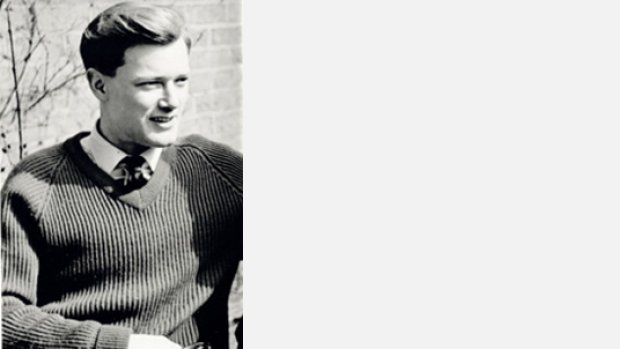 Christopher Steel received his early education at Shrewsbury School. He developed his interest in music early in life, and began composing seriously while still in his mid-teens. In 1957 he entered the Royal Academy of Music,and continued his studies, with the aid of a scholarship, in Munich, with Harold Genzmer (a pupil of Hindemith).

His first mature compositions date from just before his German studies, and these early works - including the Sonatinas (for piano and clarinet) - display an elegance,grace and lightness, coupled with the technical assurance and sincerity which characterise all his works.

It was after his return from the continent in the early part of the 1960's that his most important compositions started to make their appearance - works in all musical forms and for all forces. He returned to his roots as music master at Cheltenham College in 1963, later moving to Bradfield College.  During the 1980s he devoted himself increasingly to composition, combined with freelance teaching, against a background of ill health.

His contribution to the repertoire of music of the 20th century was significant, with a catalogue containing seven symphonies, several major choral works, concerti, orchestral pieces for large and chamber orchestra.