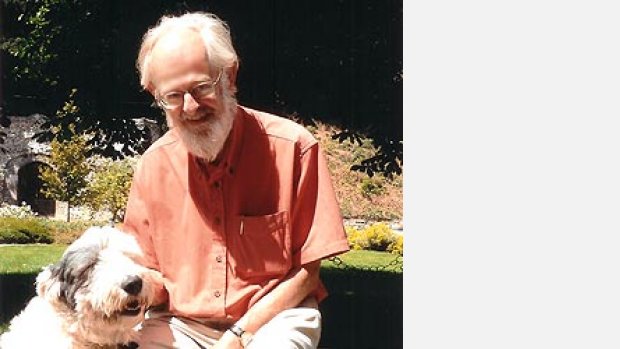 Christopher was born in Selsdon, Surrey, in 1947 and attended Whitgift School. He learnt piano with the Director of Music, John Odom, and organ with Harold Milnes. In 1966 he went to St Catharine's College, Cambridge, as a Choral Exhibitioner, to read Music, working under Peter Le Huray, with composition lessons from Alan Ridout. He sang under Sir David Willcocks in the Cambridge University Musical Society, and left with an M A and a Mus B in organ-playing and composition. In 1970 he became Andrew Seivewright's first Assistant Organist at Carlisle Cathedral, and moved to Marlborough College in Wiltshire in 1973, serving as Organist and Assistant Director of Music for 23 years. In 1990 Christopher also became Musical Director of Swindon Opera, conducting seven annual productions in the Wyvern Theatre.

In 1996 Christopher and his wife moved to Leeds, and Christopher became a freelance musician based on Meanwood Parish Church. In 11 years he produced nearly fifty compositions, recorded three CDs of his own compositions, directed two choral societies as well as the church choir, and gave about fifty organ recitals a year. He sang in the famous choir of Leeds Parish Church under Dr Simon Lindley, and regularly accompanied the Bradford Choristers as well as other choirs.

In 2007 Christopher accepted the post of organist at St Peter's Bexhill but in August 2009 Christopher became director of music at St Margaret's Church in Ilkley, with its fine choral and liturgical tradition and splendid 4-manual Hill organ. A two-CD set of music recorded at Castle Howard includes nearly an hour of solo piano music and accompaniments played by Christopher, and a CD of many of his most important chamber works is available from Meridian.

Christopher is a Fellow of the Royal College of Organists (FRCO), and a former president of the Leeds Organists Association. He and his wife Isobel (an Anglican priest) have three children, one of whom, Tom, is a professional cellist. Tom can be heard on the recording of his father's cello sonata, written for him in 1991, and in several works on the Meridian disc. There are now 8 grandchildren. Isobel is the resident parish priest of Batheaston near Bath (and 3 grandsons.) Christopher now commutes most weeks between Ilkley and Bath.

In his spare time Christopher cooks, reads and walks.