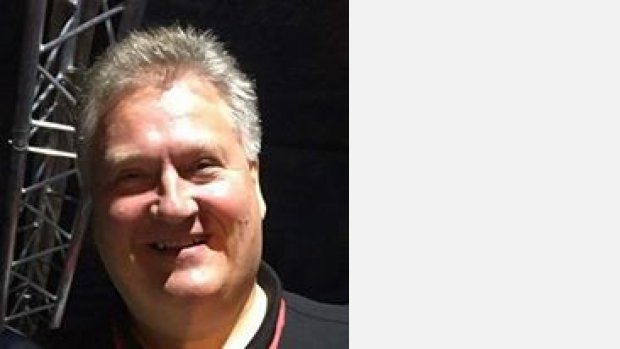 Born in 1962 and studied composition with Alun Hoddinott at University College, Cardiff,

The first recipient of the Afan Thomas Composer's Award, he also won the National Eisteddfod Composition Prize (1988) and was featured in the Welsh Arts Council's Young Welsh Composer Forum in 1987.

In 1997, he was the first Welsh winner of the Gregynog Composer Award of Wales which was given for his Sonata for Harp, premièred at the 1997 Gregynog Festival.

In 2005, Christopher won the prestigious Tlws y Cerddor (Musicians Medal) at the National Eisteddfod of Wales for his chamber work, Yr Hanes Swynol (A History of Charms). He won the award for a second time in 2010 for Syniadau’r Serch (Thoughts on Love), a cycle of songs for baritone, violin and harp.