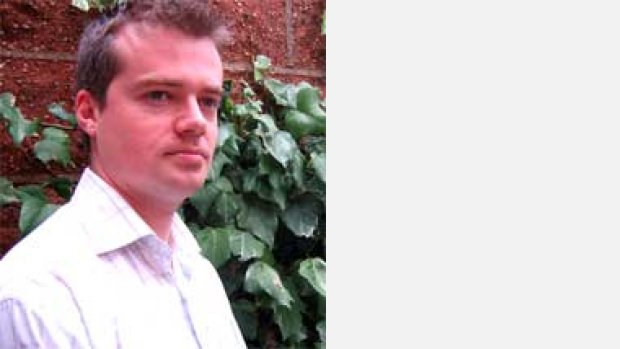 Christopher Marr (b.1974) studied at the University of East Anglia with Simon Waters and Mathew Adkins, where he gained a BA(Hons), and an MMus in composition. He was a Choral Scholar in Norwich Cathedral Choir for 3 years and now works in Norwich’s specialist classical CD shop, Prelude Records.
Recent compositions include a Percussion Concerto for Richard Benjafield and pieces for Ensemble Bash, City of Southampton Orchestra and The Open University Choir. In 2002 he was invited to take part in spnm's Sound Inventors education project, assisting composer Stephen Montague.
Christopher has also acted as Producer on CD recordings for Merlin Audio and Griffin Records. He currently studies composition with Peter Wiegold. He is an spnm shortlisted composer.