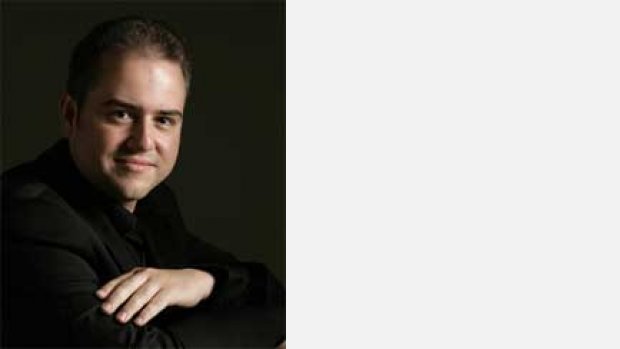 Christopher Hussey (b.1974) is an spnm shortlisted composer. He studied composition at the Guildhall School of Music & Drama with Robert Saxton and Malcolm Singer, and continued his studies under the tutelage of Robin Holloway at the University of Cambridge.He was a finalist in the Huddersfield Contemporary Music Festival’s Young Composers Award (1993) with his composition ‘Eclectic Fusion’ for violin and marimba, which gained a commendation and was subsequently awarded 2nd prize in the Marimolin Composition Competition (USA 1994). His work ‘The Moon Hangs On A Clouded Sky’ was selected for performance within the BBC/spnm’s Manchester Platform for Composers (1997), and Christopher has recently been selected for the spnm’s Composers Shortlist (2006).Performances of his work have included ‘In Erring Reason’s Spite’, three pieces for solo marimba, performed by Pedro Carneiro at the Centro Cultural de Belem (Lisbon), ‘Halcyon Daze’, a jazz composition for the Guildhall Big Band, conducted by Scott Stroman (Barbican Centre, London), and the scores for theatrical productions of the Euripides tragedy ‘Iphigenia at Aulis’ and a Broadway-style score for the Aristophanes comedy ‘The Birds’, both staged at the Oxford Playhouse in 1999.Christopher has worked extensively as an arranger and orchestrator, especially in the fields of jazz and musical theatre. Many of his arrangements, from classical works to transcriptions of the big band songs of Frank Sinatra, are published by Chester Music, Faber Music and Wise Publications.