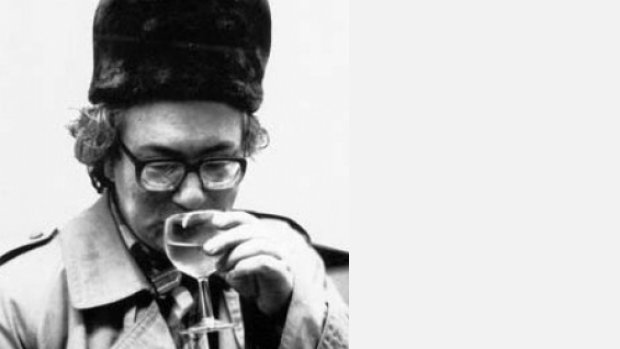 Chris Newman (*1958 London) is an experimental interdisciplinary artist using the medium of music, painting, video, drawing and literature. From 1976 to 1979 he studied music at King’s College London, taking a Bachelor of Music. During this time he met the Russian poet Eugene Dubnov and started to translate Russian poets (Osip Mandelstam, Velimir Khlebnikov), this process of translating proving important for his later work (e.g. from one medium to another / from life to art).

His paintings and drawings are represented in the Diözesan Museum, Cologne, Neue Museum, Nuremberg, as well as in the Neue Museum Weserburg, Bremen, and Hamburger Bahnhof, Berlin.

Since the beginning of the 80's Newman's music pieces have been performed at concerts and festivals and re-corded for radio productions (also orchestral commissions, e.g. BBC, Hessischer Rundfunk). These include songs, piano pieces and two piano concertos. He has published books of poetry and prose and issued a number of CDs, his latest one 'Piano Sonatas' with Mode Records, New York. After the first phase in Cologne, he lived in Paris, London, again in Cologne and now in Berlin.