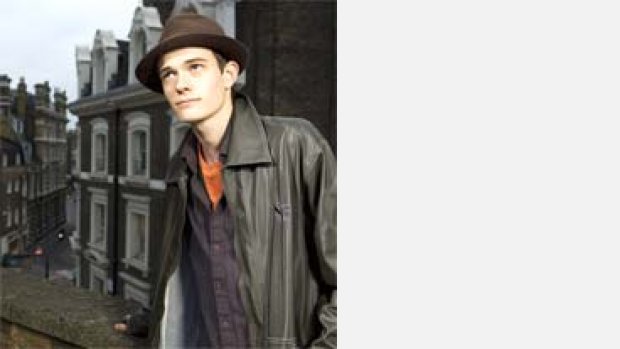 Chris Litherland was born in Okehampton, Devon in 1987, but has spent most of his life in Dumfries and Galloway. He was one of the winners of the BBC Young Composer of the Year in 2001, and subsequently went to study composition with Colin Broom at Douglas Academy in Milngavie. He has studied composition at the RSAMD, Glasgow, and this year (2007) is moving to Huddersfield to continue these studies. His main musical interests include Classical Music, and Electronica, although he also enjoys playing jazz and klezmer on the accordion and has also done a lot of street performance over the last year. He played synthesizer in an Experimental/Electronica group in Edinburgh last year, and hopes to continue such activities in Huddersfield.