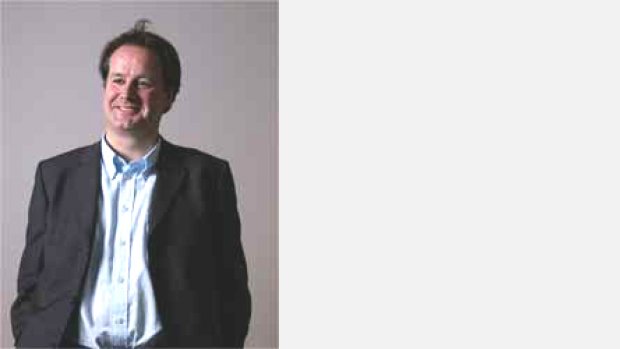 Chris Cadwur James (b.1963) is an spnm shortlisted composer from Cornwall. His early musical influences were the violinists Felix Manning and Jurgen Hess. Edinburgh University, where he graduated in Music in 1985, provided him with valuable opportunities for the performance and development of his music and winning the Mendelssohn Scholarship to study composition at the Royal College of Music with Edwin Roxburgh resulted in the work Pavilion of Waves which was performed by RCM Symphony orchestra and was awarded the Herbert Howells Memorial Prize, which he won again the following year with his piano work Cloudburst of Light. Later that year James was awarded the Arthur Bliss Scholarship to study with Nicola Lefanu at King’s College, London. Chris Cadwur James has subsequently worked as a journalist and teacher as well as composer. He has lectured in composition at the Karluv University in Prague and is currently Lecturer in Music at the University of Aberdeen.James' music has been performed in Europe, the Far East and Australia by artists ranging from Vanessa Mae, Gilbert Biberian, Nicholas Cleobury and Vasko Vassilev to the New Belgian Chamber Orchestra. Chris Cadwur James is currently working with Howard Skempton on a PhD at Birmingham Conservatoire. The project, which reflects James' interest in language and the structural organisation of discourse, aims to create a symphonic work for orchestra that uses key prosodic and suprasegmental characteristics of the Cornish language as a stimulus for creating musical gestures.