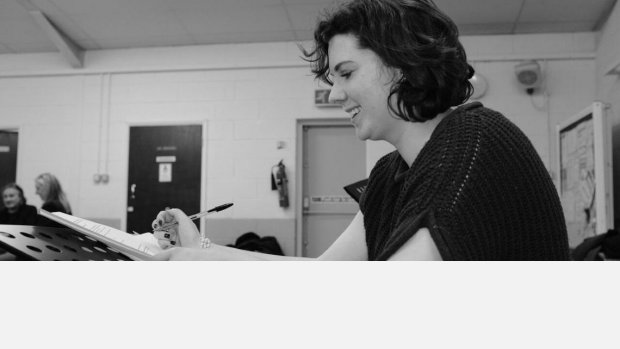 Her work “The Girl Behind the Glass”, supported by the PRS Women Make Music Scheme, allowed Chloe’s output as a composer to cover the roles of writer, composer and director and was performed in partnerhsip with the Rape and Sexual Violence Project for their 40th anniversary in 2018. More recently, her work has been featured on BBC Radio 3 as part of Making Music’s Adopt-A-Composer Scheme in which she collaborated with the choir Ex Urbe to create a work exploring the life of Clara Schumann. She is currently undertaking a Jerwood Bursaries project “The Female Creative Voice”, exploring electroacoustic composition and feminist musicology.

Clara - BBC Radio Interview on Adopt A Composer Collaboration with Ex Urbe
The Girl Behind the Glass, supported by PRS Women Make Music