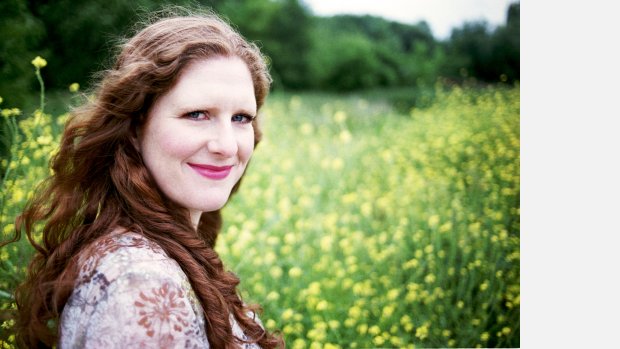 ...What a sound. Frances-Hoad drenched each phrase in dramatic expression – wonderment and horror, principally – of the most ravishing intensity. Dissonant chords of breathtaking complexity squirmed and spun, while exposed vocal lines, pitched and balanced perfectly by [The Cardinall's Musick]weaved an astonishing tapestry of vocal and emotional colours."Matthew Wright, The Arts Desk

Cheryl's music has been described as “like a declaration of faith in the eternal verities of composition” (The Times), with “a voice overflowing not only with ideas, but also with the discipline and artistry necessary to harness them” (The Scotsman). Classical tradition, along with diverse contemporary inspirations including literature, painting, and dance have contributed to a creative presence provocatively her own. Her works include From the Beginning of the World, a setting of Tycho Brahe's remarkably prescient thesis on the Great Comet of 1577 (BBC Proms, 2015), Pay Close Attention, a homage to electronic music gods The Prodigy, The Whole Earth Dances, a quintet influenced by the local landscape and the poetry of Ted Hughes (Spitalfields Festival, 2016) and Game On, a duet for piano and Commodore 64 inspired by Game Theory and the crimes of bankers (NonClassical at the Dalston Victoria, 2016).

Cheryl wrote her first piece within weeks of taking up the 'cello aged 7, and despite some early disasters (her first string orchestra piece was thrown out by the school conductor due to mistakes in her hand-copied parts) Cheryl's desire to compensate for her chronic shyness through composing remained unquashed. At 15 she won the BBC Young Composer of the Year Competition, and it was during the first performance of her Concertino for 'Cello, Piano, Percussion and Orchestra, by cellist Peter Dixon and the BBC Philharmonic that she became convinced that her life had to be in composition.

Twenty years on, Cheryl's obsessive dedication, imperviousness to rejection, inherent thriftiness and endless stamina for filling in funding applications has resulted in her working full time as a composer. She has a Double First from Cambridge University, a PhD from Kings College London and has been awarded many prizes, scholarships and residences: a full list can be found here. Three CD's of her work have been released on the Champs Hill Records label, with two more albums due to be recorded this year. Her output addresses all genres from opera, ballet and concerto to song, chamber and solo music, reaching audiences from the Proms to outreach workshops. Future works include a piano concerto for Ivana Gavric and the Southbank Sinfonia, a new Evensong for Peterborough Cathedral, a third work for the London Oriana Choir and a few other exciting pieces that she's not allowed to tell you about yet 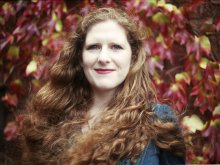