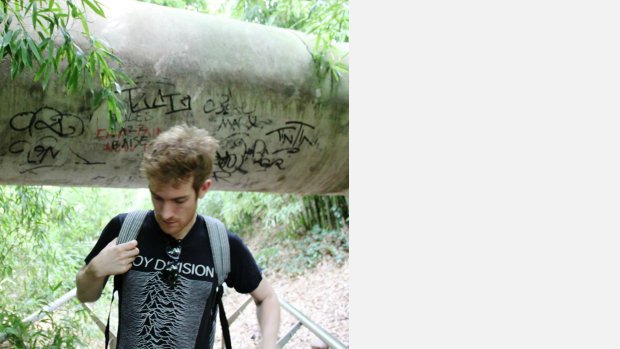 Studied with Professor David Horne at Royal Northern College of Music, Manchester, United Kingdom until 2009, less formally with Howard Skempton in 2010, and privately with Antoine Beuger in 2012.

A 2004 Guardian/BBC Proms Young Composer of the Year, and shortlisted by Society for the Promotion of New Music between 2007-2010.

An artist in residence at the Banff Centre, Canada (winter 2011), at DanceEast's ChoreoLAB new dance residency (summer 2012), and at the Soundings Festival at the Austrian Cultural Forum (2013).

Director of Dedans / dehors, an experimental music series in a Parisian gallery.

Current projects include something small for Joshua Hyde, half an hour for Emma Lloyd (violin) and piano.

Charlie Usher was born in 1987 in the United Kingdom.