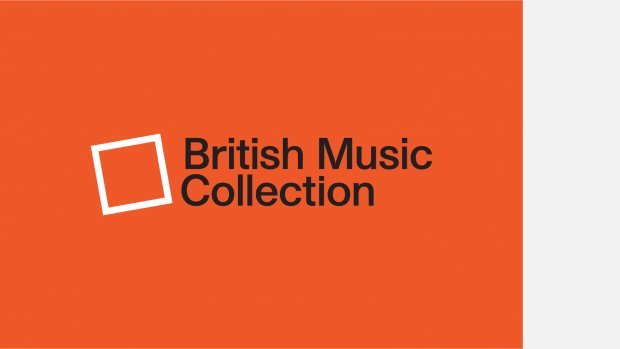 Charles was an English composer, born 31st July 1893 in Cheltenham.

In his youth he learnt the piano and musical theory and was inspired by performances of Elena Gerhardt. Attracted to lieder, particularly those by Brahms and Wolf, he decided to be a songwriter and moved to London, where he enrolled at the GSM. Entranced by the music of Delius, he introduced himself to the composer who became his mentor and criticized sympathetically his early compositions; through Delius he met Warlock who helped him publish his first songs. A victim of eczema since a childhood vaccination, in adulthood he developed tuberculosis. Orr married in 1929 and, following medical advice, left London and settled in Painswick, where, except for a spell during World War II, the couple lived until his death.

Orr spent his life perfecting the art of setting words to music. He immersed himself in poetry, particularly that of A.E. Housman and went on to write more Housman settings than any other composer. He penetrated to the heart of each poem, intuitively understanding Housman’s repressed emotion. Anguish is portrayed with poignant chromaticism in, for example, The Lads in their Hundreds (1936). Piano parts, including many postludes, not only provide the harmony but evoke the scene, ranging from fluttering semiquavers depicting aspen leaves in Along the Field (1927) to the heavy chordal march to the scaffold of The Carpenter’s Son (1922). Orr’s harmonic language, a blending of English modality and post-Wagnerian Romanticism, gives him a singular voice. Though his output was small, he proved one of Britain’s finest 20th-century songwriters.