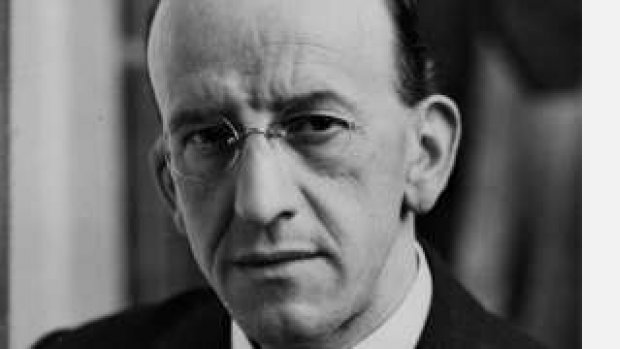 Charles O’Brien was born in Eastbourne, England to Edinburgh parents while they were on holiday in the Sussex town, on the 6th October 1882.

O’Brien received his musical education first from his father; and then from Thomas Henry Collinson who was the organist at St. Giles Cathedral in Edinburgh and conductor of the Edinburgh Choral Union. Charles followed up this education with a Bachelor of Music degree from Oxford and a Doctorate from Trinity College, Dublin. He was also mentored in composition by Greenock composer Hamish MacCunn.

O’Brien worked in Edinburgh as an organist, conductor, pianist and music teacher. Following Collinson, he became the conductor of the Edinburgh Choral Union. He became the Director of Music at the Royal Blind School and later the Music Master of St. Serf’s School in the city.

Like his mentor MacCunn, O’Brien had a romantic style and his works were steeped in Scottish themes. For example, his overture Ellangowan was inspired by the Sir Walter Scott novel Guy Mannering and its setting.

Charles O’Brien died on the 27th June 1968. Toccata Classics has recently released a series of his works.

A number of recordings of O'Brien's works