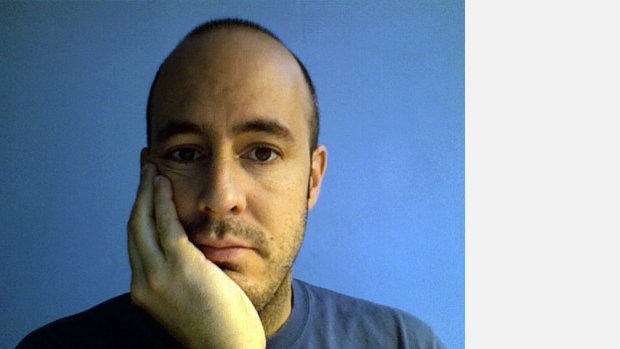 I am a composer and performer, originally from Montana, in the United States.

After settling in the Netherlands in 2007, I was privileged to work with the pioneering Dutch electroacoustic group the POW Ensemble, as well as undertaking collaborative projects with Rosa Ensemble, Post & Mulder, Duo Dubbelduet, Ensemble Royaal, Klarinetensemble Lignum, and the ASKO|Schönberg Ensemble’s Ligeti Academy. I am currently an Associate Member of the London Symphony Orchestra’s SoundHub initiative for emerging composers.

I hold degrees in composition and music education from institutions in the US, the Netherlands, and the United Kingdom: BMusEd (Montana State University, 2000); BMus & MMus (Royal Conservatory of the Netherlands, 2009 & 2011); PhD (University of Durham, UK, 2016). I am an Associate Fellow of the Higher Education Academy (UK).

As of 2012 I have been living and working in the wilds of North East England.

Here are a few things people have said about me…

“He discards the straightforward path for the meandering one as a way of broadening our perspective of a given situation – of increasing the ambiguity inherent in the juxtaposition of media, instead of looking for easy metaphors…”
– Yannis Kyriakides

“…a strong line in reconciling the acoustic and electronic, with an active interest in deep compositional structures outlined over longer time spans.”
– Nick Collins, co-editor of The SuperCollider Book, MIT Press

“His bass is the raw soul – bouncing and gliding…”
– Erica Parfit, Missoulian

…as a guest speaker for GENERAL AUDIENCES:
“Informative, humorous and engaging are the three words I would choose to describe Chad Langford’s introductory talk on contemporary music as part of the Sage Gateshead’s Exploring Music series. He gauged the audience persona right from the start and had them immediately engaged as he explained what can be a challenging topic in clear, concise and revealing detail. The feedback from the audience was extremely positive and I would have no hesitation engaging him to deliver another talk in the future.”
– Robin Purser, Cross-Strand Programme Manager, The Sage, Gateshead