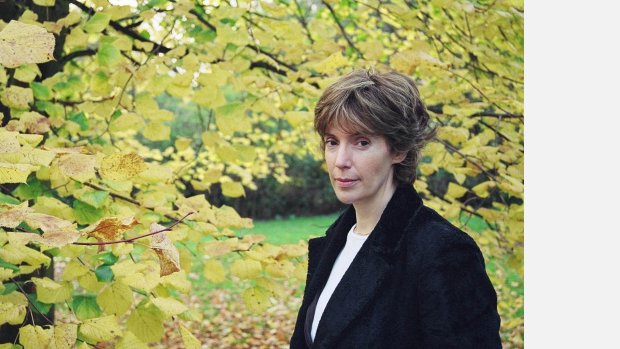 Cecilia McDowall was born in London in 1951, educated at Edinburgh and London Universities and was a prize-winning student at Trinity College of Music. She has a distinctive style which speaks directly to listeners, instrumentalists and singers alike. Her most characteristic works fuse fluent melodic lines with occasional dissonant harmonies and rhythmic exuberance.

Her music has been commissioned and performed by leading choirs, including the BBC Singers, ensembles, and at festivals worldwide. She has won many awards and has been short-listed four times for the British Composer Awards.

McDowall's works are regularly broadcast on BBC Radio and readily available on CD. Three Latin motets have been recorded by the renorned American choir, Phoenix Chorale, (Chandos); this recording, Spotless Rose (Hymns to the Virgin Mary), won a Grammy award in 2010 for 'Best small ensemble performance' and was nominated for 'Best Classical Album'. Cecilia is signed to Oxford University Press and is currently Composer-in-Residence at Dulwich College.

A 2011 commission, The Shipping Forecast (commissioned by the Portsmouth Festival Choir), gained national media attention. Cecilia says "There's something rather beguiling and mysterious about the Shipping Forecast which sounds so poetic, but at the same time is very crucial to people at sea". The work reflects the mystery and force of the sea, drawing together the poetry of Sean Street, the psalm 'They that go down to the sea in ships', and the words of the shipping forecast itself.

In 2014 Cecilia won the British Composer Award – Choral category – with ‘Night Flight’, for SSATB and cello solo. She was a BCA finalist again in 2016, for her Three Shakespeare Songs, ‘When time is broke’ performed by the BBC Singers, with conductor David Hill.

Cecilia McDowall has been honoured as a Fellow of the Royal School of Church Music for her outstanding contribution to church music. The RSCM Celebration Day service and ceremony took place in Canterbury Cathedral on 14 October, 2017

This text is reproduced by permission of Oxford University Press.