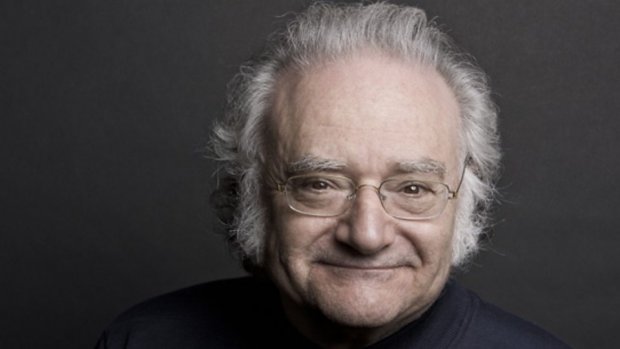 A consummate all-round musician, Carl Davis is widely known internationally in many spheres of music-making.  Born in New York in 1936, he studied composition with Paul Nordoff and Hugo Kauder, and subsequently with Per Nørgård in Copenhagen.  His early work in the USA provided valuable conducting experience with organizations such as New York City Opera and the Robert Shaw Chorale.  In 1959 the revue Diversions, of which he was co-author, won an off-Broadway Emmy and subsequently travelled to the 1961 Edinburgh Festival.  As a direct result of its success there, Davis was commissioned by Ned Sherrin to write music for “That Was The Week That Was”.  Other radio and TV commissions followed and Davis’s UK career was launched.

Since then he has been enormously successful in the world of theatre, composing scores for the Royal Shakespeare Company and the National Theatre, and working closely with artists of the calibre of Laurence Olivier, John Gielgud, Joan Littlewood, Jonathan Miller, John Wells, Barry Humphries and Billy Connolly.

Davis is equally well-known in the field of dance, working with the major choreographers of the day.

Davis’s output for film and television is vast, including The World At War, The Snow Goose, and The French Lieutenant’s Woman (winner of both the BAFTA and Ivor Novello awards).  Pride and Prejudice (nominated for a BASCA Ivor Novello award for Best Music for a Television Production in 1996) has been one of his best-loved scores, and this was followed by Cranford in 2007, also for BBC.

Music for silent films has been an enduring strand to Davis’s activities.  His 1980 score for Abel Gance’s silent film Napoléon triggered an extraordinary revival of interest in the silent film, and Davis’s oeuvre of more than fifty scores for this medium, including Flesh and the Devil, Ben-Hur, The Thief of Bagdad, Greed, Intolerance, I’m King Kong and The Godless Girl, has brought him international acclaim.

Throughout his career Carl Davis has composed concert works, among which a Clarinet Concerto, Fantasy for Flute, Strings and Harpsichord and a Symphony are particularly notable.

Recent commissions include a Ballade for cello and orchestra commissioned by the Royal Liverpool Philharmonic Orchestra (2011), and a large-scale choral work for children’s choir and the Hallé Orchestra entitled Last Train to Tomorrow on the subject of the ‘Kindertransport’.

Carl Davis has become a much-loved and sought-after conductor of silent films and concerts throughout the world.  In 2005 he was awarded a CBE (Hon). The Carl Davis Collection was formed in 2009 to record and promote his works.

Image and Biography from Faber Music