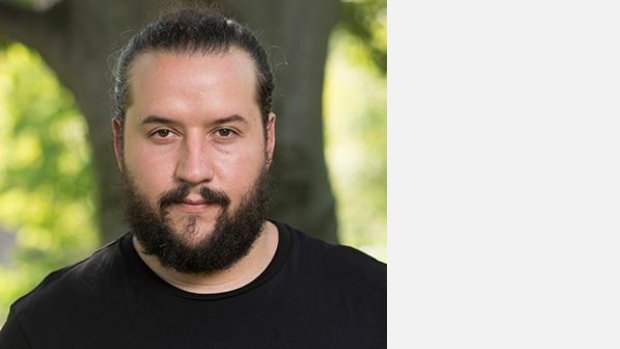 I conceive my works as compositional cycles; series of pieces orbiting around the same musical ideas, but written for different instrumental combinations.
I completed a PhD and a MMus in composition under the supervision of Dr Jonathan Cole, Dr Alison Kay and Prof William Mival at the Royal College of Music in London. I also studied privately with Rebecca Saunders and Pierluigi Billone. As of September, 2017 I will be the Rieman and Baketel Fellow for Music at the Radcliffe Institute for Advanced Study at Harvard University.

My music has been performed by ensembles and soloists, who specialise in performing contemporary concert music and has been featured in international festivals such as Darmstadt New Music Festival, Next Generation Donaueschingen, Fifth Saxophone Festival in Mallorca, Klasik Keyifler in Turkey, June in Buffalo and Spanish Music Festival in Cadiz just to mention a few. I am an associate composer of the London Symphony Orchestra Soundhub scheme and co-founder and co-artistic director of London-based clapTON ensemble.