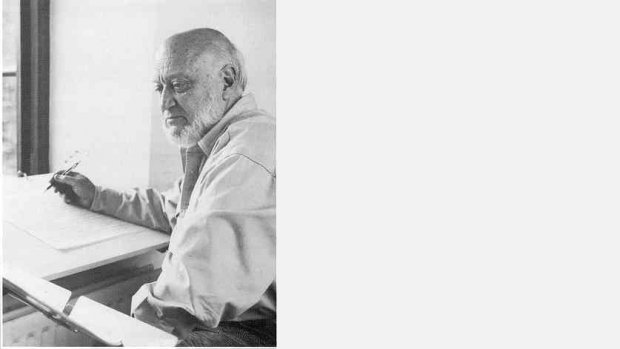 Later his compositions included songs, chamber music, works for brass and wind band, orchestral music and a one-act opera The Wager staged by the New Opera Company at Sadler's Wells in 1961 and subsequently broadcast. Between 1970 and 1980 he was the conductor of the London Jazz Composers' Orchestra, touring England and Europe and taking part in the 1972 Berlin Jazz Festival.

He has received commissions from Glasgow University, the Saltire Society, the Park Lane Group, the BBC (1979 Bath Festival), Radio Scotland, the City of London Festival and Merseyside Arts.

His interest in music theatre led to his writing Unicorn, The Last Circus, and Ring in the New, the latter during his period as Composer-in-Residence and Associate Director of the Music Theatre Studio Ensemble at the Banff Centre for Fine Arts in Canada, and for which he and Michael Bawtree were awarded the Seagrams Prize of the American National Theatre Network in 1988.

Compositions in all media, especially Brass and Wind Band (A John Gay Suite) and opera (The Wager, Sadlers' Wells 1961).

Prepared the full score of Frankel's Marching Song (in vocal score at his death) and supplied analytic notes for the complete CDs of Frankel's works by CPO.

In 1990 he gave up regular teaching to devote more time to composition and moved to the Wye Valley.