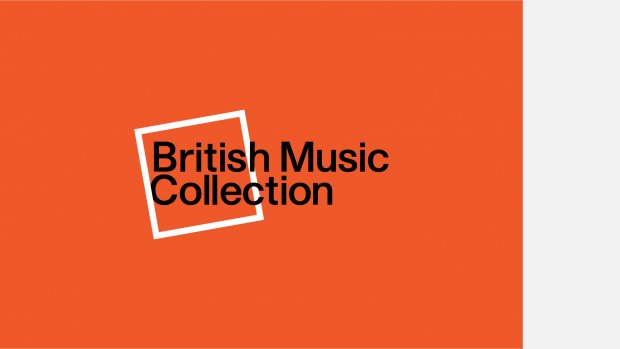 Bryony Phillips (nee Jagger) was born in Salford, Lancashire on March 10th 1948 and eductated in London. She studied at New Hall, Cambridge,  studying with Roger Smalley, Robin Holloway and Patrick Gowers and obtained a BA (Hons) in Music and Moral Science in 1971. She continued her postgraduate studies in composition and Eastern Music in Cambridge and Boston USA, complating an MA (Hons) at Cambridge in 1974.

In June 1971, Bryony married Richard Phillips in Cambridge and moved to New Zealand in 1975 when Richard took up employment in Auckland.

She has continued to compose music and write poetry, and has a body of published compositions and writing.