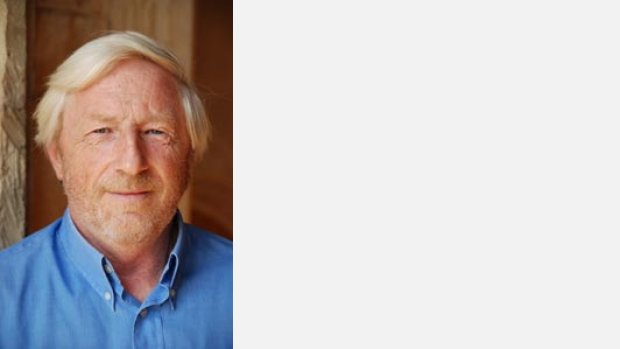 Music has always been around me in some form or another, so it was natural for me to study it. I began by studying classical guitar at the Welsh College of Music and Drama. My interest in contemporary music began with a memorable concert of Le Marteau sans Maitre and my latent interest in composing was fostered by Dr David Wynne, who also taught me during my undergraduate degree at Cardiff University. My second epiphany was attending Dartington Summer School, when Sir Peter Maxwell Davies was composition tutor. This illuminated my ideas as to the depth, creativity, and professionalism required for any artistic endeavour. I continued with a Masters degree from Goldsmiths College, and during this time received performances in London and South Wales, from  Singcircle, Lontano, Music Projects London, amongst others. Stanley Glasser, my tutor at Goldsmiths’ encouraged me to attend a composers’ workshop with Sir Harrison Birtwistle at Aldeburgh School of Advanced Musical Studies. By this time I had a family, and taught at the Welsh College of Music and Drama, and Atlantic College,, where I am now Director of Music. During the 80s I founded and conducted Network a contemporary music ensemble, and also spent times on committees of the Guild for the Promotion of Welsh Music, the Vale of Glamorgan Festival, and Music Theatre Wales.