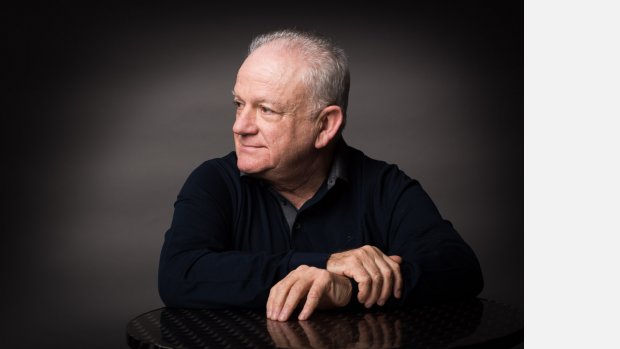 Brian Elias was born in Bombay, India, and has lived in the U.K. since he was thirteen years old. After studying at the Royal College of Music he undertook private studies with Elisabeth Lutyens. His first major orchestral work L'Eylah was premiered at the BBC Proms in 1984. He has since had his works performed and recorded extensively by leading orchestras and soloists including the BBC Symphony Orchestra, the Britten Sinfonia, Psappha Ensemble, Jane Manning, Roderick Williams, Nicholas Daniels, Natalie Clein, Leonard Elschenbroich, and the Jerusalem Quartet. His monumental Five Songs to Poems by Irina Ratushinskya was premiered in 1989 and secured his reputation as one of Britain's preeminent composers. Elias collaborated with Kenneth MacMillan on his final ballet The Judas Tree, premiered in 1992 at the Royal Opera House. The Judas Tree has subsequently been revived on numerous occasions by the Royal Ballet and toured internationally. He has won two British Composer Awards - the first for his 2010 work Doubles, and the second for his 2013 work Electra Mourns. ​

He has taught composition at the Royal Academy of Music and the Purcell School, and his students have included Joby Talbot and Darren Bloom. His works are published by Chester Music.