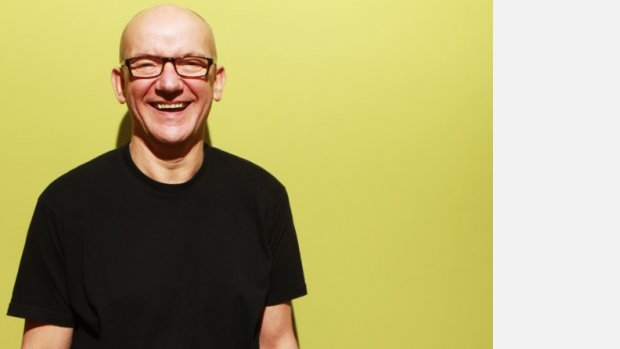 Bob Chilcott, described by The Observer as “a contemporary hero of British Choral Music”, has become one of the most widely performed composers and arrangers of choral music in the world.

He has a large catalogue of works published by Oxford University Press which reflects his wide taste in music styles and his commitment to writing music that is both singable and communicative. He has been involved in choral music most of his life - he was a chorister and then a choral scholar in the choir of King's College, Cambridge, and between 1985 and 1997 was a member of the British vocal group The King's Singers for whom he made a number of popular arrangements of well-known songs from all genres. He has been a full time composer since 1997.

As well as being a full-time composer he is also a highly acclaimed choral conductor and since 2002 he has been Principal Guest Conductor of The BBC Singers. He has been privileged to conduct many choirs in some 30 countries over the last ten years including Russia, Canada, USA, Japan, Czech Republic, Germany, The Netherlands, Italy, Sweden, Denmark, and Norway. There are a number of recordings of his music performed by The BBC Singers, The King’s Singers, and The NFL Wroclaw Philharmonic Choir. His Requiem and St John Passion are recorded on the Hyperion label by the Choir of Wells Cathedral and Oxford-based chamber choir, Commotio, have recorded two CDs of his works for Naxos. His music has been widely recorded by many other choirs and groups including Tenebrae, The Cambridge Singers, The Choir of King's College, Cambridge and The Choir of Westminster Abbey.