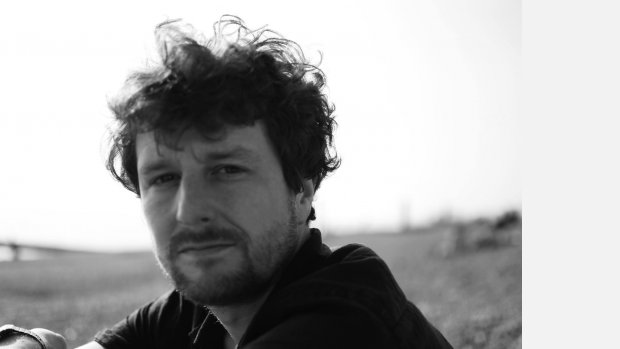 Bill is lead artist/artistic director for [UNIT]. He is composer, sound designer and creator of the electronic/computer-based elements, performing on both acoustic and electronic instruments. [UNIT] was funded by Arts Council England in 2016 and in 2019 as part of a  commission by Norwich Arts Centre and Norwich Science Week to create a special iteration celebrating the 50th anniversary of the Apollo 11 moon landing.

Bill is also lead artist/artistic director for Flux:Intermedia, a project influenced by the Fluxus group of artists bringing together music, dance, literature, live visuals and creative lighting design. Flux:Intermedia was funded by Arts Council England in 2019.

Since 2015 Bill has been working with Adrian Lever on the Confluence Project as an audio and video artist, combining live manipulated sound and visual elements in different performance spaces.

In 2016 Bill was awarded an Arts Council International Development Grant to undertake research into experimental music/sound art in Slovenia.

In 2017 he was commissioned to create a permanent multi-channel soundscape for the redeveloped Wells Maltings arts, education and museum centre, which reopened in summer 2018.

Bill is a frequent collaborator with The Keeper’s Daughter Theatre Company, and has created sound design and composition for them across three different shows to date.

Bill also composes fixed-media electroacoustic work for contemporary dance and produces and hosts a monthly radio show of Fluxus music for CAMP Radio, based in the French Pyrenees, entitled ‘In:Flux’. In 2020 he was commissioned to create a new long-form electroacoustic work, northsong, for the 2021 Norfolk and Norwich Festival, and in 2021 was awarded a Sound and Music CV19 Composer Award.

Bill Vine was educated at the University of East Anglia where he completed his PhD in composition. His thesis was entitled “Composing the Instrument: An Alternative Approach to Musical Relationships between Composer, Instrument, Performer and Audience”