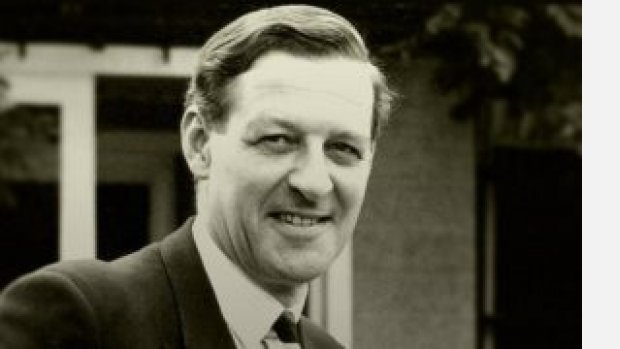 Bernard Rose was an English organist, musicologist and composer.

He was a chorister under Alcock at Salisbury (1925–31) and studied at the RCM with Alcock (1933–5) before going up to Cambridge as organ scholar of St Catherine's College, where he was a pupil of Hubert Middleton and Edward Dent (BA 1938, MusB 1939). In 1939 Hugh Allen's influence drew him to Oxford, where he became organist at The Queen's College and conductor of the Eglesfield Musical Society. He was made official Fellow of Queen's in 1954, took the DMus in 1955 and became Fellow, organist and Informator choristarum at Magdalen College in 1957, remaining there until his retirement in 1981. He was appointed conductor of the Oxford Harmonic Society in 1971 and in 1973–5 was vice-president of Magdalen. He was president of the Royal College of Organists in 1974–6.

He proved an enduringly popular lecturer and teacher, around whom legends gathered, and who influenced the development of generations of undergraduates. He composed 30 anthems, five settings of the canticles, two masses and several settings of the Preces and Responses, among them a set which remains the most popular of the 20th century. He was made an OBE in 1980.