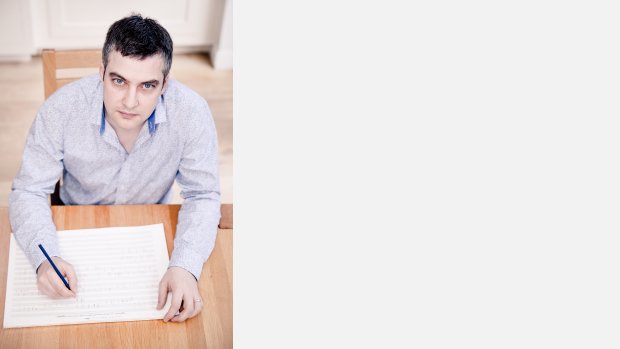 London-based composer Bernard Hughes studied Music at Oxford and London universities, receiving a PhD in Composition in 2010. His work has received performances at major venues in the UK including St Paul’s Cathedral and Symphony Hall in Birmingham.

Bernard Hughes has had several pieces commissioned, performed and broadcast by the internationally-renowned BBC Singers, including the radio-opera The Death of Balder, One-and-a-Half Truths and A Medieval Bestiary.

Bernard Hughes’s awards include the William Mathias Prize, the Polyphonos International Prize and the Simon Carrington Chamber Singers Composition Prize. Bernard was runner-up in the 2009 British Composer Awards for The Death of Balder.

Bernard Hughes has collaborated with the distinguished Bengali scholar and poet William Radice on the children’s opera Chincha-Chancha Cooroo (productions in London and Boston) and the chamber opera Dumbfounded!, based on the stories of the English writer Saki.

The family concert work Bernard & Isabel, settings for narrator and orchestra of two stories by the writer and illustrator David McKee, was premiered at Symphony Hall in Birmingham in December 2010. It has received a number of further performances around the UK and in Russia.

Recent US performances of Bernard Hughes’s music includes Three Swans by The Esoterics, Revelation Window by the Simon Carrington Chamber Singers, the string quartet Suck It and See in New York and the 2012 commission I Sing of Love by the Seattle Pro Musica.

Recent performances and commissions include All across this jumbl’d earth at the Three Choirs Festival in Hereford; Does a Firm Perswasion that a Thing is So, Make it So? for Juice Vocal Ensemble at the National Portrait Gallery; Salve Regina for the 30th anniversary of the Crouch End Festival Chorus in London; and music for the motion picture Bill, scheduled for release in February 2015. 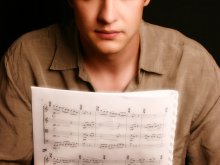 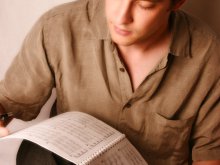