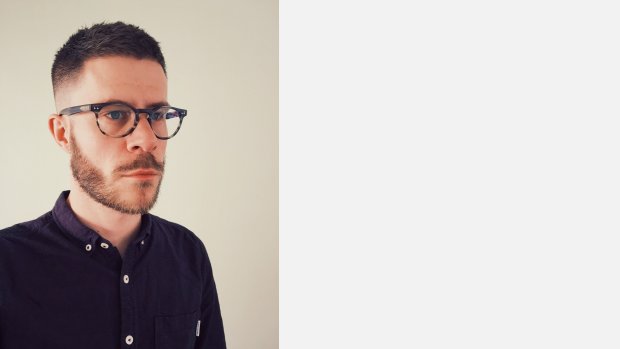 Benjamin Tassie is a London based composer of electronic and acoustic music. Often exploring electro-pop elements in his compositions, his influences include Stravinsky, Björk and The Knife. He has worked with a range of leading ensembles and soloists, including the Britten Sinfonia, Rarescale, Rambert Dance, the Composer’s Ensemble, Liam Byrne, Joby Burgess, and Juice Vocal. His music has been performed at The Place, the National Portrait Gallery, Wilton’s Music Hall, Wilderness Festival, The De La Warr Pavilion, The Forge, Moth Club, Rockwood Music Hall NYC, and elsewhere, as well as on BBC Radio 3. His opera, The Anatomy of Melancholy (commissioned by The Wellcome Trust and Arts Council England) was described as ‘an often dark yet heartfelt opera’ [wired magazine], with ‘a compelling score’ [everything-theatre], ‘✭✭✭✭✭’ [theatre bubble]. He is a British Music Collection New Voices 2015 composer, and was part of the Sound and Music Portfolio 2015 scheme.

Having graduated with First Class Honours from the joint undergraduate degree in music at King’s College London and the Royal Academy of Music, Benjamin completed post-graduate study at the Royal College of Music, where he achieved Distinction. Whilst there he was an RCM Scholar with support from the Angela Nankivell Award, the Ralph Vaughan William’s Trust, and the St. Marylebone Educational Foundation.

He was winner of the Nonclassical #graphit graphic score competition, finalist with the Rarescale 10th anniversary composition competition, and finalist with the Britten Sinfonia’s OPUS2014 competition. His work If I Lay On My Back I Saw Nothing But Naked Women, written in collaboration with poet Jacqueline Saphra, won Best Collaborative Work in the 2015 Saboteur awards and was recorded for release later this year with generous support from the PRS Foundation and the Bliss Trust. SCHWUH-EEET, written for Rarescale, will be released on CD in 2016, and is published by Tetractys.

Current projects include a new opera based on a Hunter S. Thompson short story, with director Zachary James, and remixes + new music for the launch of the V&A's Baroque 1600-1815 galleries.