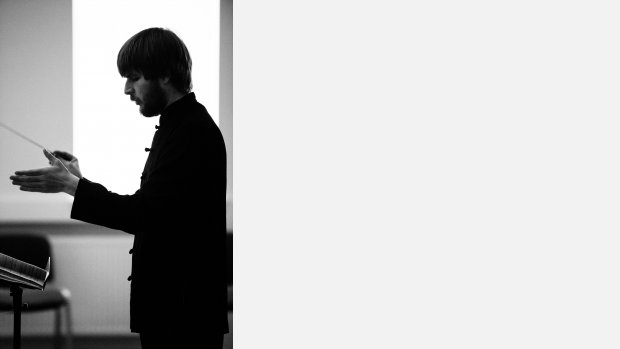 His music has been described as 'Evocative' - Buzz Magazine, 'Restrained Otherworldliness' - P.G. MusicWeb International 'Chilling' - Theatre Wales or 'produces...glorious roaring sounds' and 'desolate monotone'. He has also been referred to as a 'Composer of life music' - M.K.

His music, as he continues to develop, is more and more retrospective often drawing more influence from the ancient. Despite being so reflective of tradition, his work always remains of the time. His contradictory influences from Buddhism and Bataille, Perotin and Radulescu, Part and Harvey continue to hold him on the precipice of the now and the past.

Ben Lunn is a Makem composer. He has studied at the Royal Welsh College of Music and Drama under the guidance of Peter Reynolds, where he was awarded the RWCMD Composition Prize upon graduation. Currently he is studying in the Lithuanian Academy of Music and Theatre under the guidance of Marius Baranauskas. He has also received mentoring from Param Vir. In 2015 Ben received 3rd place in the Sofia Soloists International Competition.

Ben's work has covered many genres and has created work for contemporary dance productions by the Striking Attitudes dance company. 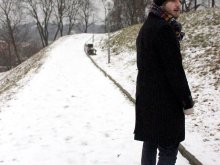 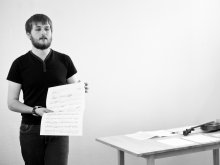