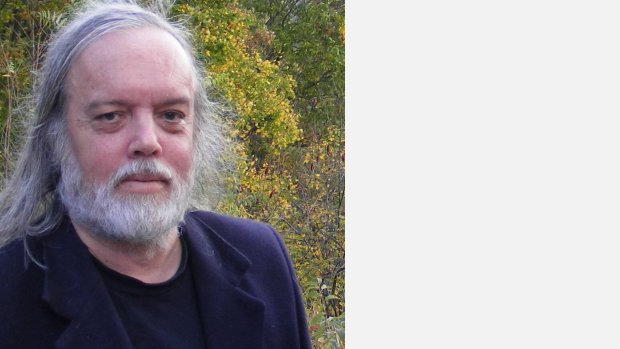 Barry Seaman studied at York University, specialising in composition. His work has been produced and commissioned in many media, with broadcasts on Radio 3, and performed in UK and Europe, USA, Canada and Australia. His music for silent films Tsar Ivan Vasilyevitch Grozny (Alexander Ivanov-Gai 1915) and The Life of Richard Wagner (Carl Froelich 1913) was widely toured in the USA.

Before he tragically passed away in April 2020, he had been working for the previous 10 years on Mirabai, a ground breaking multimedia opera with librettist Mariam Al-Roubi using holographic technology, that explores the life of the 16th century Rajasthani female mystic poet and dancer. The opera was completed in 2018, ready to be premiered.
Mirabai is the third of a trilogy. The first two pieces were large-scale choral works: The Consoling Song (words in Sanskrit from the Bhagavad Gita; commissioned by The Brighton Singers and first performed in Brighton UK 2002) and Bhajans (words by Nimisha Patel and Elizabeth Newman; commissioned by The Madrigal Choir of Binghamton and first performed in Binghamton NY USA 2007).

In March 2013, The Lake, and Petals, two excerpts from Mirabai, were premiered by the Ealing Symphony Orchestra, and performed again by the Arch Sinfonia in 2016 and 2018. The Krishna Dance, Tango, and Satsang holograms were shown at the Kinetica exhibitions. In 2015, The Krishna Dance, Tango and the Bhajan from Mirabai were performed at two major Kent venues.  The shows also featured the premiere of his Torch Songs (2014) for String Quartet and Harp.