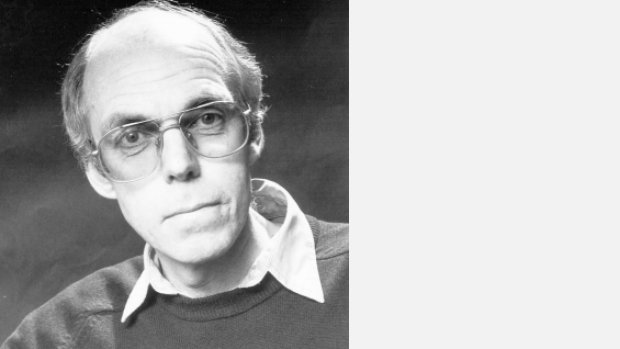 Barry Mills was born in Plymouth in 1949 and is for the most part self-taught as a composer. He obtained a degree in Biochemistry from Sussex University in 1971, returning there in 1976-77 to pursue an MA in Music, studying analysis with David Osmond-Smith and David Roberts and composition with Colin Matthews and Ann Boyd.

He is now retired after having been a postman for many years, a job which allowed him to compose in the afternoons.

His orchestral piece “Tartano” was premiered by the Moravian Philharmonic Orchestra, conductor Jiri Mikula, in 1997 in Olomouc, the Czech Republic, and recorded by them for the Vienna Modern Masters label.

The Society for the Promotion of New Music has performed three of his pieces: Harp Sketches, Clarinet Quintet and Septet and shortlisted Four Preludes for String Orchestra and Tapestry for full orchestra. His music has been performed and broadcast in England and Switzerland. Some performances have taken place at many London venues, including the Wigmore Hall, Purcell Room, St Martin’s in the Fields, St John’s Smith Square, the Almeida Theatre and the Warehouse.  Performances have also taken place in the USA, Germany, Czech Republic, Greece, Wales and Italy.

He received an Arts Council Award in 2013 to compose a piece to celebrate the 20th anniversary of the Sussex Symphony Orchestra (Evening Rain – Sunset) which was performed in Hove Town Hall on 9 March of that year.

He and the film maker Jerry Laurence have produced 45 films of performances of his music which can be accessed on this website by clicking on the “Filmed Performances” icon, or by going to Barry Mills’ Youtube channel.

Barry Mills is currently composing a Mandolin and Guitar piece for Daniel Ahlert and Birgit Schwab.