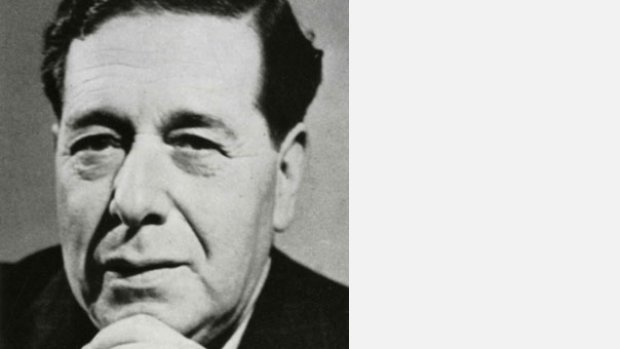 Arthur Benjamin was born in Sydney, Australia, on 18 September 1893.

In 1911, he was taught composition in London. At the outbreak of war in 1914 Benjamin joined the army, later transferring to the RAF. His wartime service was curtailed when his plane was shot down and he was captured. Demobilised on the return of peace, he travelled home to Australia, where he began to compose in earnest. But he soon found the atmosphere too restrictive, and in 1921 returned to England.

Although his First String Quartet (Pastorale Fantasia) was awarded a Carnegie Prize in 1924, Benjamin’s reputation was established initially through teaching: in 1926 he took up a professorship of piano at the Royal College of Music.

In addition to his popular Overture to an Italian Opera (1938), Benjamin composed a number of light-music pieces, and it was one of these, the Jamaican Rumba, published in 1938, that brought him popular acclaim, making him something of a household name – so much so that the Jamaican government assigned him a free barrel of rum a year for his contribution to making the country known.