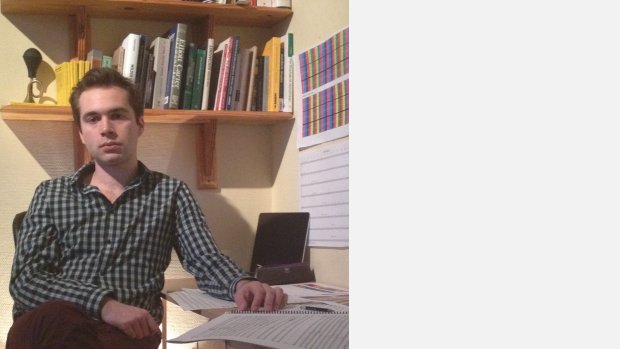 Arne Gieshoff is a composer based in Germany and the United Kingdom. His works have been performed by the BBC Scottish Symphony Orchestra, Philharmonia Orchestra, London Philharmonic Orchestra, Royal Scottish National Orchestra,  RCM Symphony Orchestra, Luxembourg Sinfonietta, Riot Ensemble, Hebrides Ensemble, Composers Ensemble, Size Zero Opera and the Phorminx Ensemble as well as conductors Clement Power, Richard Baker, Robin O’Neill, Gregory Charette, Marcel Wengler and Thomas Søndergård. His music has been broadcast on BBC Radio 3, BR-KLASSIK and SR2 as well as released on CD by the Luxembourg Society of Contemporary Music and the Riot Ensemble/Coviello Classics.

Arne was awarded the 2012 Royal Philharmonic Society Composition Prize, the 2014 Theodore Holland Intercollegiate Award, Elgar Memorial Prize and the Adrian Cruft Prize for Composition. He is a Sound and Music New Voices Composer and was Apprentice Composer-in-Residence with the Birmingham Contemporary Music Group during 2014 and 2015  as well as Composer-in-Residence with the The Hague-based ensemble Oerknal. He is the 2014 Mendelssohn Scholar, was an associate composer for the London Symphony Orchestra’s Soundhub project from 2012 to 2015 and received a fellowship for the 2014 session of the Tanglewood Music Centre. In 2015 he was awarded the Royal College of Music’s President’s Award presented by the HRH The Prince of Wales. From 2015 to 2017 he will hold the Hans Werner Henze-Foundation Scholarship.

In addition to his compositional work, Arne is co-founder and artistic director of the contemporary music group Explore Ensemble. 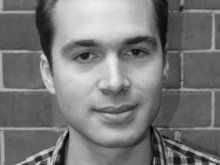