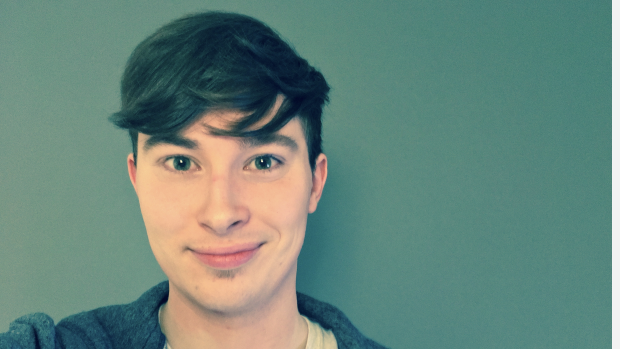 Aran Browning [b. 1994] is a composer based in Glasgow, UK. He is influenced by personal experiences, everyday life and pop culture. He strives to create more relatable, accessible and inclusive work, often in collaboration with others.

In 2016 he graduated with First Class Honours from the Royal Conservatoire of Scotland under the tutelage of Professor Rory Boyle and Dr Gordon McPherson. He has worked with a variety of groups and artists including Ensemble Modern, Mieko Kanno, Elmvale Primary School, Red Note Ensemble, the ECME, Toronto-based visual artist Tong Lam, BBC Scottish Symphony Orchestra, London-based director Jack Lynch, NonZeroSum and through Leeds Lieder, poet Ian Harker. He was involved in the project Inclusive Creativity in Orkney and Derry and his work ‘Gameshow Format’, a collaboration with Drake Music Scotland incorporating different technologies alongside acoustic instruments into a combined ensemble, lead to him being awarded the Kimie Composition Prize, through Live Music Now, to create a new work for inclusive environments. The resulting piece, ‘Cardboard Creations’, was premiered as part of the St Magnus Festival in 2016 and is regularly performed by Sirocco Winds. Selected as the ‘Adopt a Composer’ Scottish pairing through Making Music, Creative Scotland and Sound and Music, he collaborated with the Strathendrick Singers to create a new work, ‘a quiet life’, which was broadcast on BBC Radio 3 in January 2018.

Recently; Robot, for learner pianists, was shortlisted by Colchester New Music for their Piano Project 2018 and Genuine Trope, commissioned by trumpeter Mark James, was performed at the Royal Conservatoire of Scotland in May.

His series ‘musicbits’ aims to share, discuss and listen to unfinished pieces, short introductions, unsure middle bits and interesting snippets – those sound combinations or tunes that never made it into something deemed complete or useful. Composer crumbs are so easy to forget, neglect and waste that revisiting and polishing these musicbits is enjoyable and insightful.