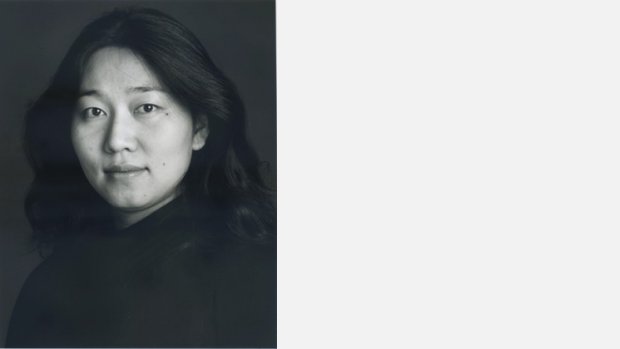 Ho Wai-On  (aka Ann-Kay Lin) is British Chinese and has lived most of her life in or near London.  While studying Chinese and English Language & Literature at the Chinese University of Hong Kong, she won the John Swire UK Scholarship which enabled her to study at the Royal Academy of Music.  There she studied piano with Guy Jonson and Max Pirani, singing with Mary Hamlin and Henry Cummings, performer and graduate courses, and composition with James Iliff on a RVW Trust grant.  She was chosen by the Gulbenkian Foundation to participate in the First International Dance Course for Professional Choreographers and Composers under the direction of Glen Tetley.  She participated in Computer Music Workshop at Stanford University under the direction of John Chowning, obtained a Master's Degree in Contemporary and Electronic Music at Cardiff University, worked in a number of electronic music studios, and studied Film and Television Direction and Production in London.  She was awarded a PhD for creating a multi-venue performance prototype inspired by her childhood memory of Cantonese opera (project won an MBF Professional Development Award).

She is best known as a composer, and creator/director of cross-cultural combined arts projects.  She has written more than one hundred compositions for various combinations − vocal, choral, instrumental, ensemble, orchestral, electro-acoustic, music theatre, dance, music for the stage, multi-media, and the scores for three short films.  Her works reflect different cultures including Western, Chinese, Japanese and Indian; and span various art forms including music, dance, theatre, design, multi-slide projection and music videos.  She has lectured and received numerous commissions.  Since 1974, most of her works have been performed and/or broadcast in the UK, Hong Kong, USA, Denmark, Taiwan, Australia, Austria, Portugal and Germany.  Festival performances include Greenwich, Edinburgh Fringe, Asian Arts, Newcastle, Huddersfield, Contemporary Chinese Composers and Adur Arts.  She founded Inter Artes in 1988 to create and perform works that combine music, dance, drama and visual arts across different cultures, and was the Artistic Director from 1989-1995.  She has staged many cross-cultural combined-arts projects with an emphasis on music (e.g. a one-week Inter Artes event at the South Bank Centre London), directing stage productions in Britain and abroad (e.g. Handel's Acis & Galatea as a dance-opera); and has contributed a number of articles on a variety of subjects to various publications. Her blueprint for an artistic environment called Inter Artes Yuenlin won the 1995 Arts Council New Collaboration Award. Her CD & book Music is Happiness has been well-received by people from all walks of life. 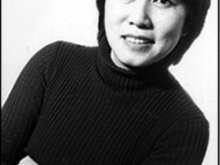 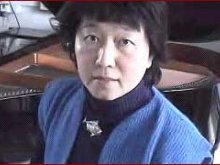