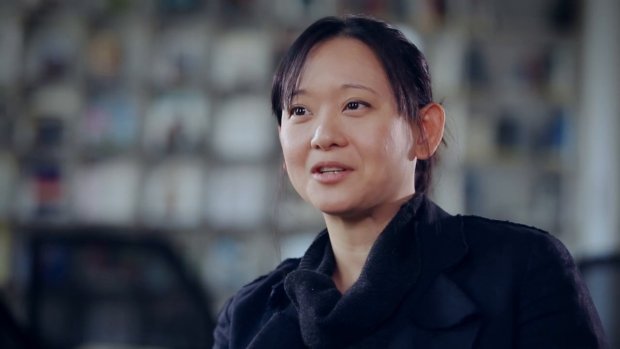 Born in Jakarta, Indonesia, Angie Atmadjaja studied composition under Daryl Runswick at Trinity College of Music in London. She is currently researching her PhD, funded by the Sir Jack Lyonﾕs Scholarship, under the supervision of Tony Myatt at University of York.

In 1998, she attended the International Course for Professional Choreographers and Composers under the direction of Jonathan Burrows and Kevin Volans. This initiated a series of collaborations with choreographers such as Akram Khan, Melanie Clarke and Henrietta Hale. With Akram Khan, loose in Flight has toured worldwide and been filmed for Channel 4 programme per4mance.

Her most recent works include Man or Fish for the place Prize 2006 and Odd Honesty Code premiered as part of Spring Loaded 2007 at The Place Theatre. Further collaborations with dance companies and choreographers have included Compagnie Post Data (FR) and Commerce (DE).

Her current research focuses on minimal sound installations, influenced by James Turrell, Bridget Riley and Fred Sandback. They explore extreme audio perception and its impact on the apprehension of forms and space.