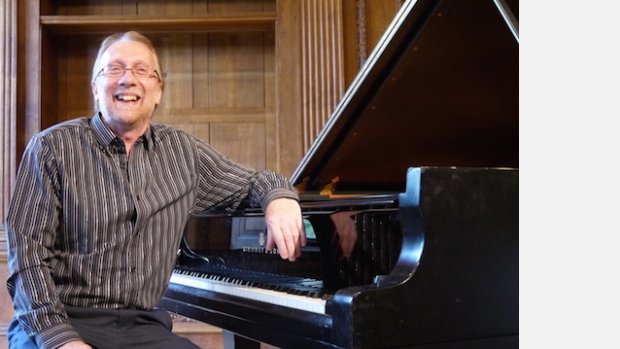 Born in London, Andy started playing the piano at the age of four and aspired to be a concert pianist. He had given his first radio and TV broadcasts by the age of eleven, however in his early teens, an interest in composition and recording sparked a change of direction and he started to develop his skills in rock, jazz and popular music. Having turned down a scholarship to the RCM, he studied at Keele University graduating with a degree in Music and Electronics. Andy studied composition and studio techniques with Tim Souster, Peter Dickinson and Roger Marsh. He also continued his classical piano studies with the acclaimed concert pianist Peter Seivewright whilst pursuing his interest in jazz with Professor Cecil Lytle from the Juilliard School of music. After graduating, Andy started writing for the De Wolfe Production Music Library. His first album ‘Mirage’ brought worldwide acclaim and he was soon sought after as a composer for TV and advertising. During the Eighties Andy composed music for many TV series and some of the UK’s best known advertising campaigns including the Oxo Family with Linda Bellingham, Websters Bitter with Cleo Rocos, Birds Eye Menu Masters, and the classic After Eight ad where Albert Einstein and Marilyn Monroe are entertained by Liberace. He worked with leading directors and producers such as Mike Figgis and Terence Donovan, on projects for clients including BA, Slazenger, Wimbledon LTA, Lynx, Volkswagen, Nissan, Hyundai, CIS and many others. Central Television made a short documentary film about Andy’s work at this time. After great success in the American TV and film market during the early Nineties Andy moved to the countryside and concentrated on production music at his purpose built private studio. However an interest in World Music saw him writing and producing a number of tracks for the international best selling album ‘One World’ which achieved No.3 in the UK charts. He has produced a great diversity of compositions such as Native American music for the Imax natural history Film Wolves, period music on the Academy Award nominated documentary feature My Architect, early jazz on Boardwalk Empire, the Mambo title music to the ITV comic outtake series It Shouldn’t Happen To A…., and a song on a top 20 album in Sweden. Recent commercials include; Scholl, Terry’s Chocolate Orange, Fairy cleaner, Britannia, Pedigree Chum and Nike. The Barbie 'Imagine The Possibilities' ad using Andy's music won YouTube ad of the year in 2015 and now has over 20 million views. Recent compositions include jazz on the Todd Solondz Film Dark Horse and the track Awakening, finalist in the 2014 MAS awards for it's use on the trailer to Terrence Malick's To The Wonder. Currently working on his 80th album for De Wolfe Music, and with thousands of broadcasts every year in all continents, Andy is probably one of the most successful production music composers in the world. Andy is a virtuoso concert performer and still gives occasional recitals when time permits. 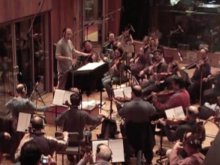 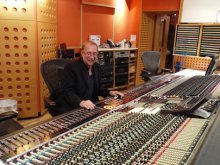