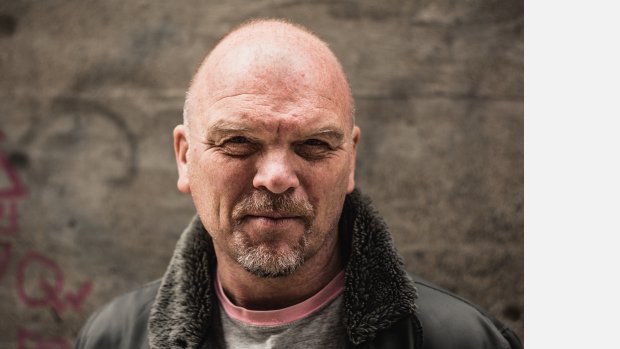 Andy Vores was born Wales and raised in England. He studied at Lancaster University with Edward Cowie. From 1982 working as Composer-in-Residence at The City University, London. In 1986 he was a Fellow in Composition at Tanglewood. He has lived in Boston since 1990.