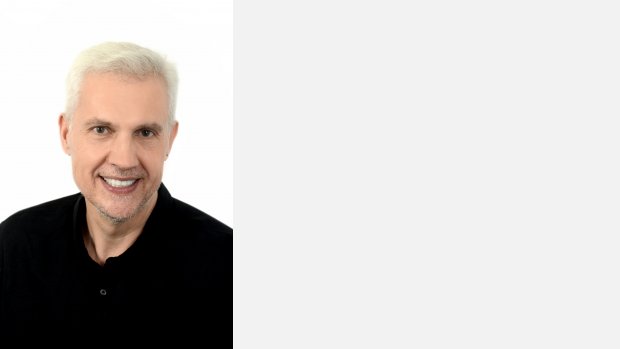 Australian composer Andrew Schultz studied at the Universities of Queensland and Pennsylvania and at King's College London and has received many awards, prizes and fellowships. His music, which covers a broad range of chamber, orchestral and vocal works, has been performed, recorded and broadcast widely by many leading groups and musicians internationally. He has held numerous commissions, including from all the major Australian orchestras. Andrew has written a number of large-scale works, including three operas (Black River, Going Into Shadows and The Children’s Bach), which have been presented live and on film around the world. Other major works include Journey to Horseshoe Bend, Song of Songs and three symphonies. Recent orchestral works include Sound Lur and Serpent for the Sydney Symphony, Peace and Endling for the Tasmanian Symphony and Maali, Concerto for oboe, clarinet, horn and bassoon for WASO.

Andrew has held residencies and academic posts in Australia, Canada, France, the US, and the UK including as Head of Composition, GSMD, London. He is currently Professor of Music at UNSW, Sydney. Recent composition successes include the Paul Lowin Prize, Schueler Award, Art Music Awards, Australia Council Fellowship, Cité des Arts - Paris residency and the Centenary of Canberra, Gallipoli and Diggers’ symphony commissions.

CDs of his orchestral music performed by the Sydney, Queensland and Tasmania Symphonies are available on ABC Classics, three volumes of chamber music are available on the Tall Poppies labels, Brisbane Chamber Choir and Kühn Choir of Prague have each released his Magnificat and Nunc dimittis, a disc of ensemble vocal music has been released by The Song Company, and Wirripang have released a solo piano CD played by

Antony Gray. The Moravian Philharmonic has recently released his Falling Man/Dancing Man and Symphony No 2 – Ghosts of Reason for Navona.