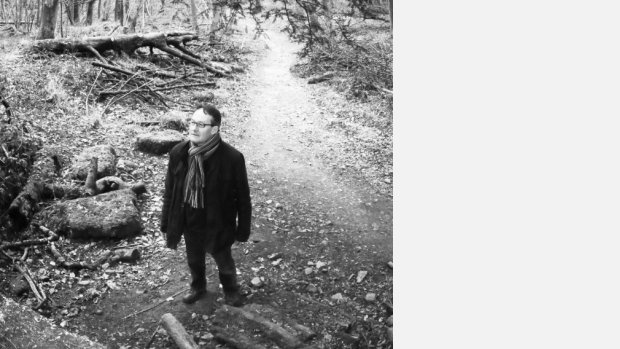 Andrew Keeling is a multi-faceted composer and musician. After singing in a cathedral choir in the 1960s and playing in rock bands alongside studying the flute in the 1970s, he concentrated on composition during the 1980s and ‘90s. His teachers were John Casken, Nicola LeFanu, Sir John Tavener and Howard Skempton. Keeling’s music has been commissioned and performed worldwide by many leading musicians, but during the 2000s he decided to withdraw from musical academia by seriously questioning both the music promoted by the establishment and musical pedagogy in general. He says, ‘My unconscious began to criticise the music I was writing. That which I’d previously felt valid now seemed to lack beauty and authenticity. I knew something different was necessary, but exactly what?’ A series of coincidences, something Keeling refers to as synchronicities, put him on a different trajectory. ‘First, working with poet Alison Prince on songs and opera projects allowed my former lyrical voice to re- emerge; then, subsequently, working in the context of improvisation – both as an arranger and a player – with Robert Fripp and David Cross of King Crimson meant approaching music “in the moment”. Another turning point was working with Stephen Fellows of new-wave band the Comsat Angels. I knew the path on which I was embarking would isolate me from the contemporary classical collective, but the individuation process had begun. At the time, I felt disorientated. It was something I didn’t particularly relish because it meant my career was effectively over. It felt like death. In retrospect, one dream I had at the time put the position quite succinctly: I was in a church and a well-respected establishment composition teacher was seated beside me slouching on a chair with his legs over the pew in front. I had to find the door by going around behind him. The meaning was clear: my contemporary music shadow lacked respect for the sacred aspect of music – something which, from my Jungian worldview, is paramount – and I was forced to circumnavigate him to find a suitable exit. Gradually, I began to see it not as foolishness, which is probably how some people viewed what I was doing, but as wisdom. I had no choice but to follow the promptings of the unconscious.’ Andrew Keeling’s music has been released on the Metier, Delphian, DGM/Panegyric, Burning Shed, Riverrun, Noisy and Spaceward record labels and published by Faber and PRB. He has also written several Musical Guides on progressive and new-wave rock music.