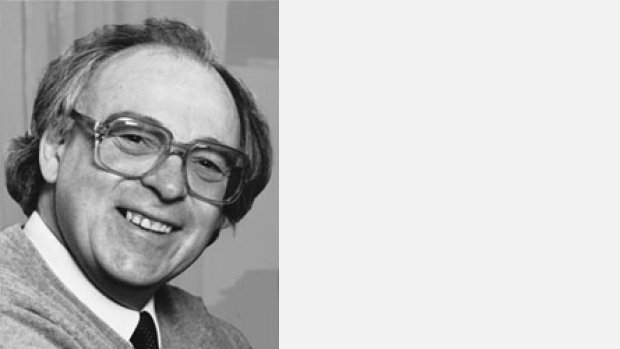 Andrew Carter was born in 1939 into a Leicestershire family of tower and handbell ringers. Following a music degree at the University of Leeds, he joined York Minster Choir as a bass songman under the direction of Francis Jackson. For a decade, he was also Director of Music at the Bar Convent Grammar School, where he achieved his first successes as a choir trainer.

In 1965 he founded the Chapter House Choir at York Minster. During his 17-year conductorship, the group became nationally well known for its various awards in the BBC ‘Let the Peoples Sing’ competition. In 1984 Andrew and his family were invited to New Zealand for a year, where he was Director of the Auckland Dorian Choir, University Chamber Choir and Youth Choir. On returning to York, his career as a freelance composer began to blossom.

Carter has composed several large-scale works for choir, soloists and orchestra, including the Benedicite, which has been widely performed on both sides of the Atlantic and in the Antipodes. Horizons and Musick’s Jubilee were commissioned and premièred by British Choral Societies, whilst Te Deum, and more recently Maryland Magnificat (2002) were both written for American Lutheran Choirs.

In the field of church music, still close to his heart, Carter is regularly asked to write for choir and organ. One such invitation was for Missa Sancti Pauli for the 1997 tercentenary celebrations of Wren’s St Paul’s Cathedral. Carols such as A Maiden most gentle and Oh, how joyfully, (which was commissioned by St Olaf Choir, Minnesota and received its first performance on American television in 2001), continue to be deservedly popular.

As a composer and choir director Andrew Carter has travelled extensively in the United States, and he regularly workshops his music at home and abroad.