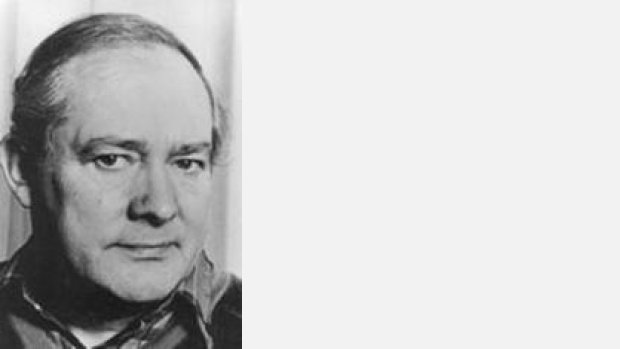 Alun Hoddinott was born in Bargoed, Glamorganshire, in 1929. His compositional talents developed early, and he won a university scholarship at the age of sixteen. After graduating from University College, Cardiff, he studied for some years with the Australian composer and pianist, Arthur Benjamin. He was awarded the Walford Davies prize for composition when he was twenty-four, and achieved his first national success a year later, when his Clarinet Concerto was given its first performance at the Cheltenham Festival by Gervase de Peyer and the Hallé Orchestra, under Sir John Barbirolli. In 1951 he was appointed Lecturer in Music at the Welsh College of Music and Drama; he later became lecturer at University College, Cardiff and was made Professor and Head of Department there in 1967. Among his many awards were the John Edwards Memorial Award, the Arnold Bax Medal for composers, the Hopkins Medal of the New York St. David’s Society and the CBE. He was an Honorary Member of the Royal Academy of Music, and a Fellow of the Royal Northern College of Music.

Hoddinott achieved a mastery of composition which embraced almost every musical medium. His strong creative urge, stimulated by a tremendous variety of eminent performers, is reflected in a substantial body of works. Essentially chromatic, his music often shows a dark Celtic intensity, manifested in his nocturnal slow movements.

As former Professor of Music at University College, Cardiff, and Artistic Director of the Cardiff Festival, he had considerable influence in awakening interest in contemporary music in South Wales.