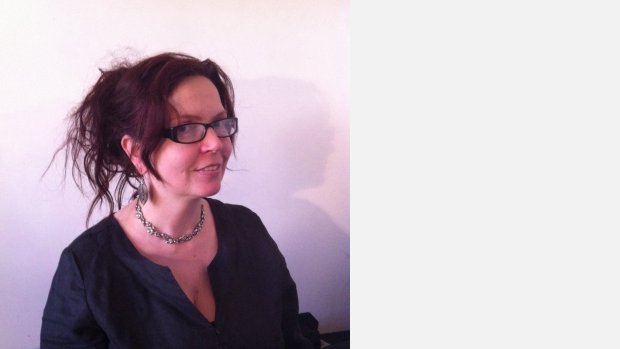 Alison (b. 1971) is an award winning composer whose works have been performed and broadcast internationally. She studied composition with Alan Bullard (Colchester) and George Benjamin (RCM). Her works are made available by Composers Edition.

Her music has been described as, "Intensely moving", "Beautiful yet pragmatic" and "Saying what you have to say and then stopping".
She finds particular inspiration in historical sources and events, social issues and enjoys working collaboratively with both young people and adults. Alison is also an experienced pianist, organist, folk musician and Musical Director,  enjoys composing music for theatre and is a Trustee of the Martin Read Foundation, supporting young composers.

Recent works include "Do Not Stand At My Grave And Weep", released on Blossom Street's album "This Day" (January 2019), "The Ballad of the Harp Weaver", released on Juice Vocal Ensemble's "Snow Queens" CD (December 2018) and "Non Omnis Moriar" premiered by the BBC Singers (September 2018). Her work for Hampshire County Youth Choir, "Pax Vobis" was performed as part of the Remembrance service at Winchester Cathedral (June 2018) and "A Light Not Yet Ready To Go Out" for the London Concert Choir, raising awareness of and money for Breast Cancer Now, premiered to a sold out audience at Holy Trinity Sloane Square in March 2018. 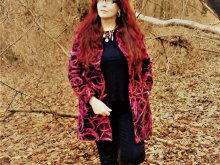 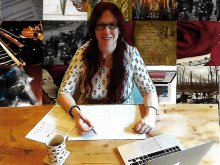