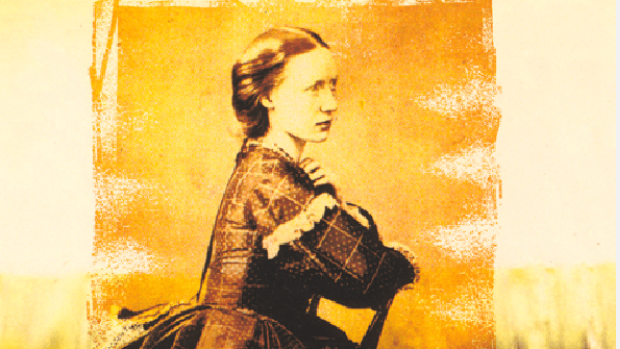 Born in London in 1839, Mary Alice Smith showed aptitude for music from her early years and took lessons privately from William Sterndale Bennett and George Alexander Macfarren, publishing her first song in 1857. In November 1867, the year of her marriage to a lawyer, Frederick Meadows White, she was elected Female Professional Associate of the Royal Philharmonic Society.

Smith was a prolific composer of both large and small scale works. Among her compositions are four piano quartets, three string quartets, a clarinet sonata (1870), six concert overtures and two symphonies. Her first symphony, in C minor, was written at the age of 24 and performed by the Musical Society of London in 1863; the second, in A minor, was written for the Alexandra Palace competition of 1876, but was never submitted. Smith composed two large choral works with soloists: an operetta, Gisela of Rüdesheim which was performed in 1865 at the Fitzwilliam Music Society, Cambridge, and The Masque of Pandora (1875), for which the orchestration was never completed.

In 1880 she turned her attention towards writing large-scale cantatas. These included Ode to the North-East Wind for chorus and orchestra, Ode to The Passions (1882), her longest work, performed at the Hereford Festival in that year, and two cantatas for male voices in the last two years of her life. The Valley of Remorse, a setting of a poem by Louisa Sarah Bevington for chorus, soloists and orchestra, remained incomplete at her death, and is lost. Of her forty songs, her most popular work was the vocal duet "Maying".